There’s so much negative news in the world, some of us have chosen to stop reading / watching entirely.

Every Tuesday, I’ll highlight an article I find that focuses on GOOD NEWS. This column is called Good News Tuesday.

This week’s entry comes to us Jack Shepard at BuzzFeed.

1o Photos That Will Restore Your Faith In Humanity

1. Chicago Christians who showed up at a gay pride parade to apologize for homophobia in the Church. 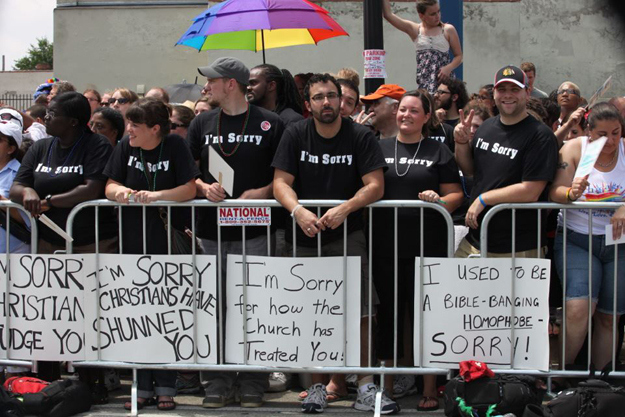 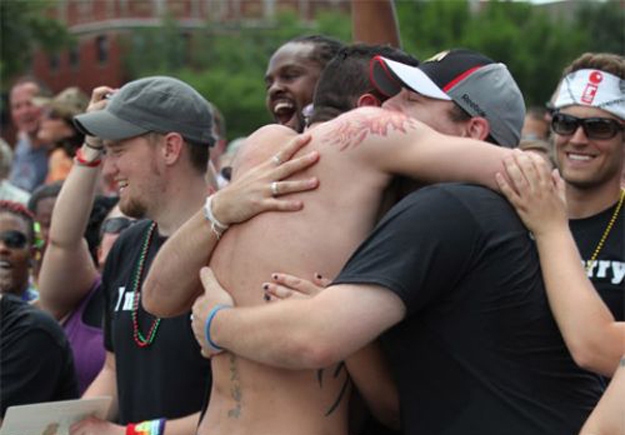 2. Two Norwegian men rescuing a sheep from the ocean. 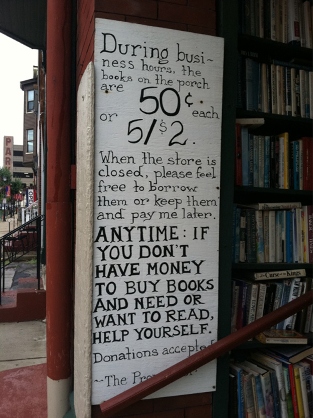 4. This Ohio athlete stopped to help an injured competitor across the finish line during a track meet.  She would have won first place, but chose to help her competitor. 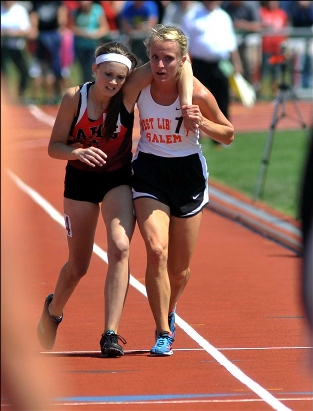 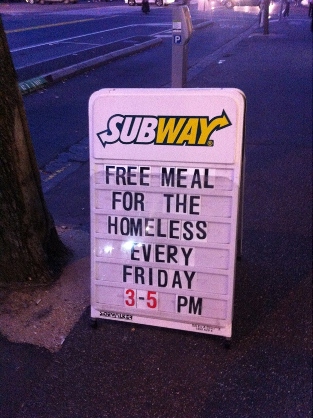 7. Plaza Cleaners in Portland, OR, helped over 2,000 unemployed workers who couldn’t afford dry cleaning. The store’s owner estimated that it cost his company $32,000 dollars.

8. A man giving his shoes to a homeless girl in Rio de Janeiro. 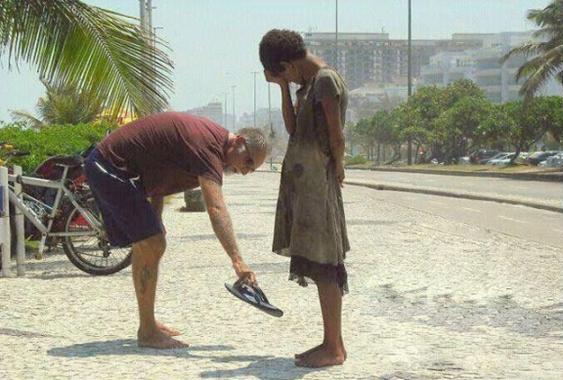 9. Firefighter administering oxygen to a cat rescued from a house fire.

10. An exchange between a protester and a soldier during a protest in Brazil.

I hope this post made you as warm and fuzzy as it did me. Which one is your favorite?

15 thoughts on “Good News Tuesday: 10 Photos That Will Restore Your Faith In Humanity”